Last night I had a dream about Richard Diebenkorn.  Diebenkorn (1922-1993) is considered an important artist of the 20th century and from what I have read he would be an amazing person to know.  He was a key member of the California school of Abstract Expressionism and well known as a Bay Area Figurative painter (and still is).  He broke away from figurative work just when he became nationally known for it to return to abstraction and continued to create an enormously rich body of paintings that gained him international acclaim. 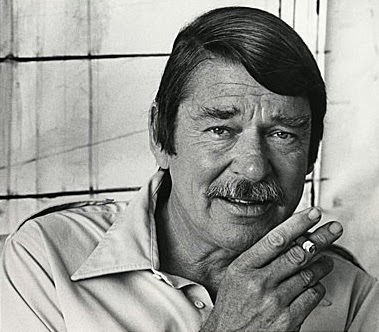 In my dream I actually met him and he asked me to join him and his wife at an event where we would be sitting together.  He was in the process of switching jobs leaving a college post to go teach at an high school where he had also secure a position for his wife to teach sculpture.

During this dream life I thought the college was crazy for letting him go - didn't they know who he was?   I also was surprised to hear his wife was a sculptor (she is not).  And in this imaginary world senseless events conspired against me from finally joining them.  Darn!


I have no idea where this dream came from - to much halloween candy?  Maybe it happened because at this time of year these holidays of Day of the Dead (Dia de Muertos) and All Souls' Day represent a day to honor our ancestors, family and friends who have passed away.  Some cultures and religions believe that during this time the veil is thinnest between the world of the living and those who have passed on allowing for communication between these two worlds.  What better venue then dreams. 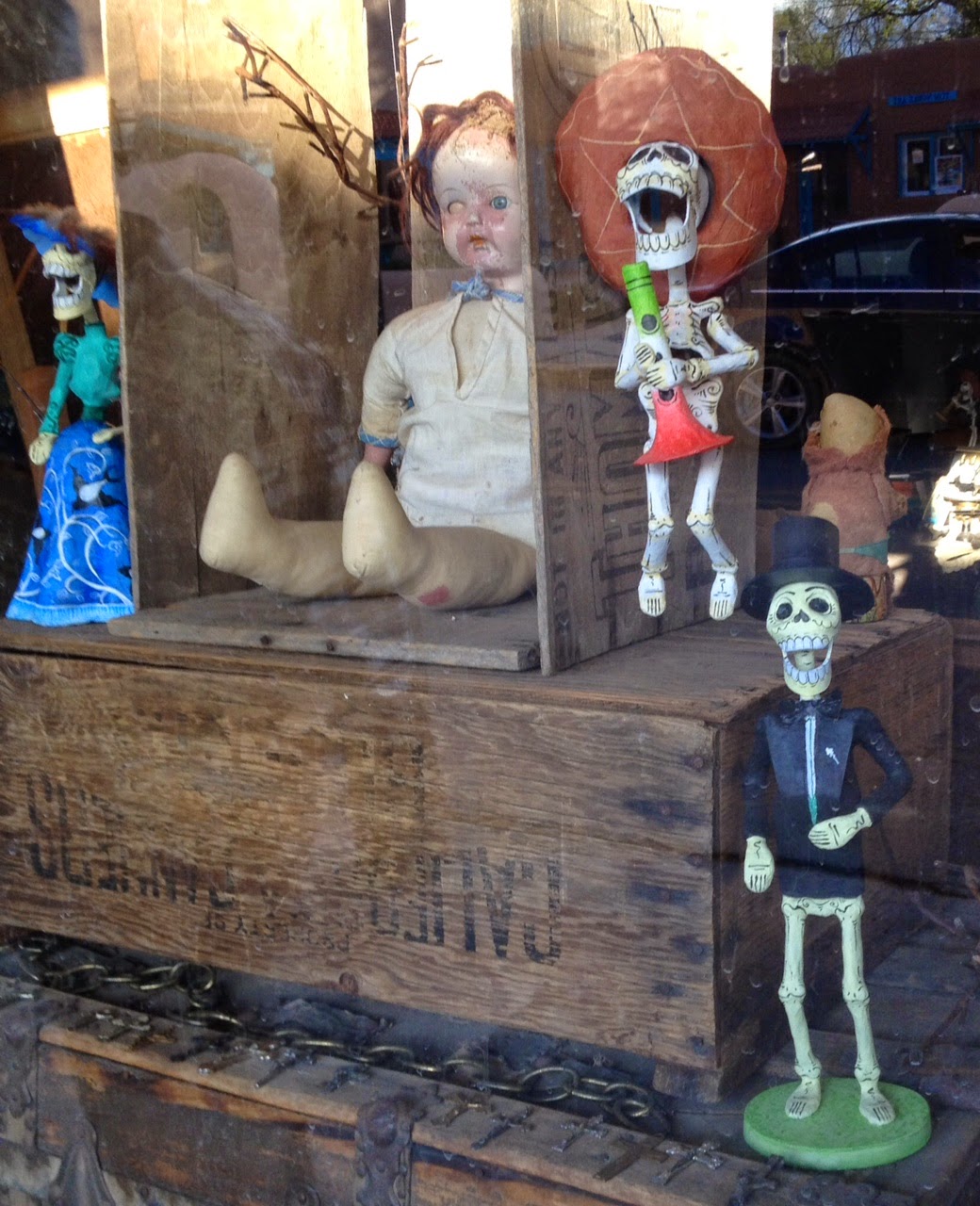 Richard Diebenkorn is not an ancestor, family or friend but he is my favorite artist.  He would be vital member of my artist family tree, an important tree for any artist to consider, as inspired by Austin Kleon's TED talk.

There is a message here from last night.  I just have to figure it out.  Maybe in time or when I get back to the studio tomorrow or sleep tonight it will reveal itself.  I hope so... unlike most dreams this one has stuck with me all day.

Hope your dreams are as sweet!

Posted by Martha Wakefield at 2:59 PM